Skip to content
When Promoting From Within Doesn’t Work

When Promoting From Within Doesn’t Work 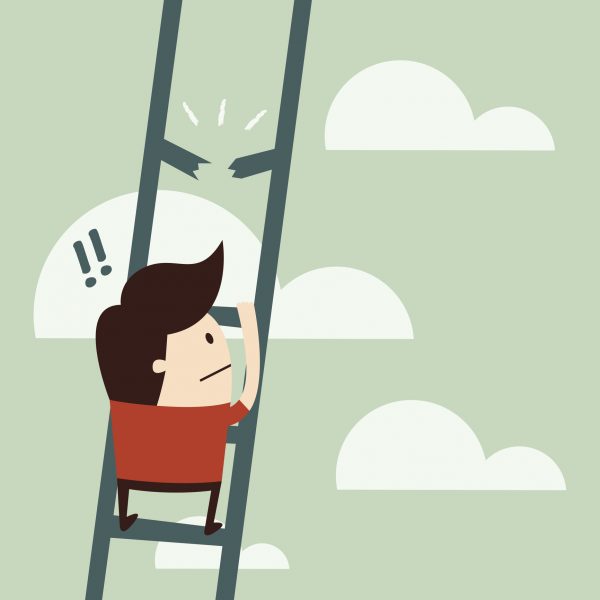 Promoting from within is almost universally encouraged.  There are so many good reasons to do it including:

What isn’t always obvious is when promoting from within will fail.

And it does fail a lot in  my experience, although it just may be we get the calls when the best laid people plans go awry.

In any case, I thought it might be worth discussing what circumstances may result in a failed promotion.

As I noted last week in our blog, promotions often fail when the person promoted (often into management) was a good technician and not necessarily interested in the duties of the new job.  It is very common to recognize talent for certain work and assume they would be good at leading a team of people doing the same work or connecting with clients due to their deep knowledge. Sometimes that approach is successful, but often the newly promoted individual loses a lot of what they enjoyed about the work when they move into the new role, and they just aren’t happy.

Another problem with promotions is when the people promoted are ill prepared for the changes associated with taking on a role in “management”.  For example, they don’t like the people who were their peers treating them differently. Or worse, they expect their old peers to treat them the same which is near impossible given the new manager will be doing performance management and be held accountable for a diverse collection of new responsibilities such as:

These burdens rarely make it into management job descriptions but are expectations which new managers must uphold nevertheless.  Let’s be real, fulfilling these expectations are bound to require different behaviours than a job where those responsibilities don’t exist and can lead to changes in work friendships.

Another reason promotions sometimes don’t work is because we don’t always consider the capabilities necessary for the new role nor do we assess the internal candidate against them.  We see the employee is a culture fit, and we like them, and they have worked hard, so we want to reward them. But our reward is misguided when we set them up to fail in a position they can never learn or excel at.

To summarize, the 3 main reasons promotions from within most often fail are;