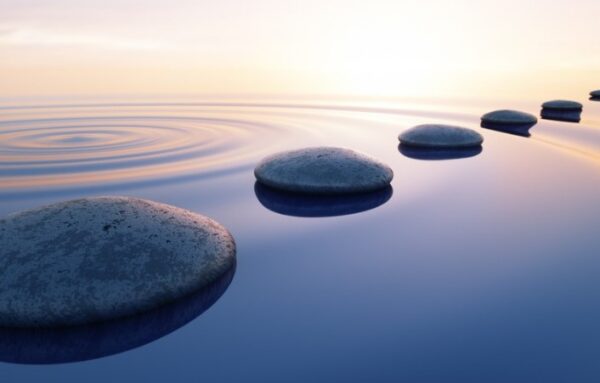 As we near the end of January, how many of those new years resolutions are sticking?

People who research this kind of stuff have actually come up with “Quitter’s Day”, the day each year when we give up on our new year’s resolutions. (Although sources aren’t consistent, for 2021, it appears that the majority agreed on January 19th.)

Is it bad execution, bad goal setting or just bad goals which cause most people to quit, I have no idea. What I do know is that one size of goal setting does not fit all, so prescriptions for “How to set goals” inevitably won’t work for everyone.

The classic entrepreneurial style of goal setting is to shoot for the moon. As the saying goes, if things go off course, at least you’ll hit the stars. Entrepreneurs are classic at wanting to accomplish one hundred different things all before the end of February (lucky year for their direct reports if it happens to be a leap year). Fortunately, with entrepreneurs, if you don’t achieve all 100 things, they won’t mind as they have usually come up with 100 more things to do anyway.

For other people, moonshot goals are entirely demotivating. Why start something you know you can’t reach? For those people, the art is in setting a goal which will stretch them while being recognizably possible. (You can see how these types do not do well working directly for entrepreneurs.) For these types of goal setters, more realistic goals with milestones along the way make giant leaps forward achievable.

One of the big problems I have with goal setting, particularly of the new years resolutions ilk, is the lens of impermanence with which the goal is built. Let’s say someone wants to lose 10 lbs in the next 3 months. In theory, that is a well written goal because it is specific, measurable, achieveable, relevant, and timebound. Many people embarking upon this goal will achieve it. The problem is that once achieving it, they will go back to their old habits which led to being 10 lbs overweight in the first place. That’s the impermanence problem at work if you ask me, and after witnessing this occur countless times in workplaces, my goal setting recommendations have evolved.

Where S.M.A.R.T. goals are still part of the foundation, I now encourage the idea of goal setting for life, i.e., once achieved, you can continue to achieve indefinitely.

Of course, some goals you can only do once, like IPO or win a certain award, or implement an ERP. But many of the goals we set need to be ongoing. E.g., if you want to achieve 10% revenue growth or less than 3% waste, once you get there, you want to keep doing them.

These kinds of goals still require bite sized steps to get there. However, achieving them cannot be so onerous that you quit upon achievement. We can see examples of onerous goals often in quotas for sales reps who after burning themselves out the first year to achieve a major target, are told the goal posts for the next year are even higher still.

Not only is this kind of goal setting demoralizing, but it also encourages bad behaviours such as backstabbing and division within teams.

If you want to set dynamic goals which will stick for yourself and for your team, use the S.M.A.R.T. model but add in the consideration of how to make the goal indefinitely achievable, i.e., part of how you operate or live your life.

I guess this is another way of saying begin as you mean to go.

If you want to talk goal setting or anything to do with people, culture, and organizational performance, we are here to assist.